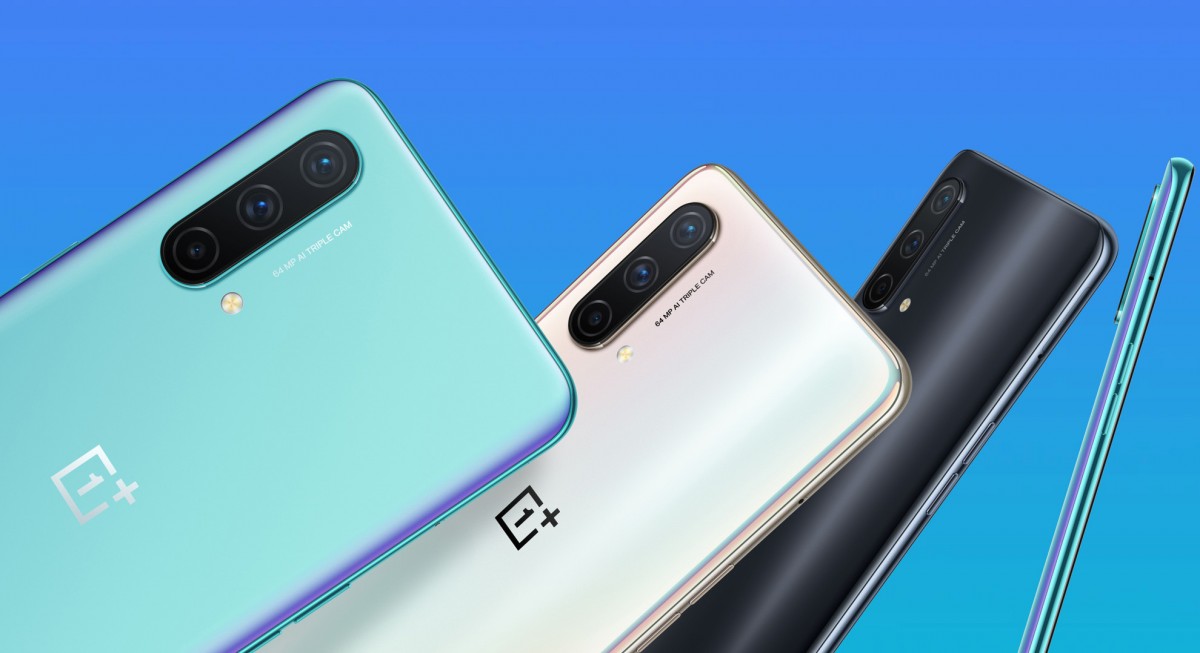 OnePlus has announced a new phone in their budget segment, and it is called Nord CE. The CE stands for Core Edition. We’ll talk about the phone in detail and talk about whether you should consider the phone at all. The phone comes with many trade-offs though. Let’s talk about them.

Design is the first thing we notice when we hold the phone or see it online in pictures. The OnePlus was known for their great design choices. According to the company they check many prototypes before considering this one. With the OnePlus Nord CE, they have kind of downgraded. They have used plastic in the phone, not only the back but the frame of the phone is also plastic. It doesn’t feel cheap by any means but over time the phone may wear fast and will look ugly especially if you use it without a case.

The phone has a 3.5 mm headphone jack, which the company put it under their feature section. In the bottom along with the headphone jack, you’ll see the speaker grill. On the left side, there is a volume rocker and on the right, there is a power button. Nord CE is missing the iconic alert slider for some strange reason.

The phone is 6.43″ tall and has a 1080p display. The display quality is good. It has a 90HZ display with an over 84.9 % screen-to-body ratio. For media consumption, the phone is best. The fluid display also makes the animation smoother overall. On the front, you also see a punch-hole camera

The OnePlus Nord CE comes with a 4500 mAh battery that can easily last for a day on medium to high usage. The phone support Fast charging 30W. The phone can charge from 0 to 70% in 30 min.

As we’ve mentioned before “A mobile phone’s camera is one of the most critical aspects of determining its success in the market”. The OnePlus Nord CE has three cameras at the back the one camera on the front. The main camera is 64 MP, f/1.8, 26mm. This is the only camera I would use if I had to use the phone as a daily driver because as soon as you switch to a wide-angle camera there is a huge color shift, which may impede your experience. The secondary camera is 8 MP, f/2.3 and low-light shots are simply bad. OnePlus may push a software update to fix that. There is a third camera they have put on the phone just for the sake of it. It is a black and white 2 MP, f/2.4 camera and can also use for the depth effect in potrait mode

The camera quality is a bit worse in terms of the pricing of the phone. It could be better. The phone captures decent pictures in bright daylight but as soon as you try to click pictures at artificial lighting or low lighting the camera falls off.

The selfie camera is 16 MP, f/2.5, and again captures decent picture in daylight but it’s too bad for low light as of now. As of now we have OxygenOS 11.0.2.2 installed.

The OnePlus is known for its performance too. The light oxygen OS makes the Nord CE a nice smooth phone. It has Snapdragon 750G which helps you do the day-to-day task easy and smooth. When it comes to gaming you can’t play the games like PUBG or COD at max setting. Not-so graphics-intensive games can be played at 60 fps. The phone can also dynamically switch from 90 Hz to 60 Hz when you are not using the phone.

All in all price wise there are many other phones in the market providing better value for money. But if you like stock android with no bloatware, then this phone is ok to buy.

What to expect from Pixel 4A

iQOO 3 review based on usage